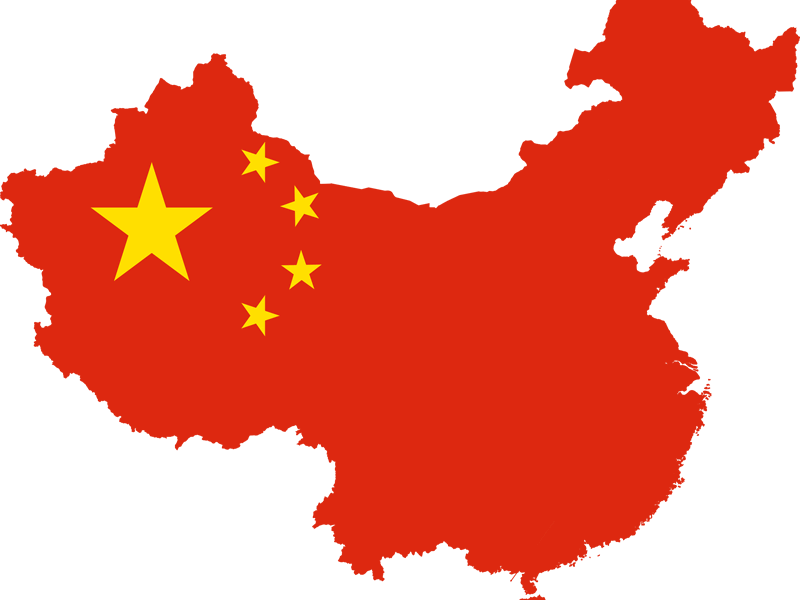 Yang Jiechi, a member of the Political Bureau of the Communist Party of China (CPC) Central Committee, made the remark upon wrapping up his visits to Uganda, the Republic of the Congo and Senegal.

Yang, also director of the Office of the Foreign Affairs Commission of the CPC Central Committee, told Xinhua that he met with the presidents of the three countries and held talks with their foreign ministers, reaching common understandings.

“China, the world’s largest developing country, and Africa, the continent with the largest number of developing countries, have supported and cooperated closely with each other in international affairs,” Yang said.

“A LAND OF PROMISE”

Calling Africa “a land of promise”, Yang noted that the continent has come a long way in its development and shows enormous growth potential.

“With the official launch of the African Continental Free Trade Area, Africa has come to a critical stage in its transformation and development,” he said.

Now is a prime time for China and Africa to advance their cooperation under the framework of the Belt and Road Initiative (BRI), he added.

With the official launch of the African Continental Free Trade Area, Africa has come to a critical stage in its transformation and development.

According to Yang, 44 African countries and the African Union (AU) Commission have signed BRI cooperation documents with China.

Steps have been taken to enhance synergy between China-Africa Belt and Road cooperation with the AU’s Agenda 2063, the United Nations’ 2030 Agenda for Sustainable Development and the development strategies of African countries, Yang said, adding that enhanced strategic coordination between the two sides serves each of their common interests.

“Some poeple who are unhappy about the growing China-Africa relations have made groundless accusations to defame and attack our cooperation,” Yang said, adding that such irresponsible behavior has been refuted by both China and Africa.

As Africa’s good friend, good partner and good brother, China will continue to firmly support Africa’s efforts to seek strength through unity and the economic and social development of African countries, Yang said.

Given that 2020 will mark the 20th anniversary of the Forum on China-Africa Cooperation (FOCAC), Yang said China will work closely with Senegal as co-chairs, and with other African countries to maintain close high-level exchanges and deepen Belt and Road cooperation.

Since the inception of FOCAC in October 2000, seven ministerial conferences and three summits have been held, thanks to the concreted efforts of China and Africa.

“Rain or shine, China will continue to stick together with Africa, shoulder to shoulder and hand in hand, to carry forward this friendship,” Yang said.

African Development Bank and Association for the