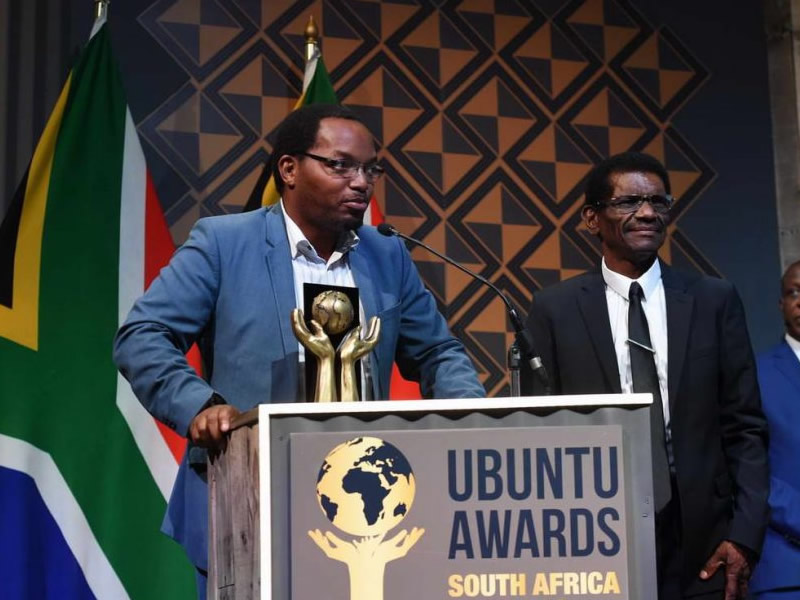 The Department of International Relations and Cooperation (DIRCO) is scheduled to host the 2020 edition of the annual Ubuntu Awards in Cape Town on Saturday, 15 February 2020.

The awards will be held under the theme, ‘Celebrating Excellence in Diplomacy – Working Together to Build a Better Africa and a Better World’.

The nominations period opened in December 2019 and closed on Monday, 20 January 2020.

The purpose of the event is to recognise South African citizens for their distinguished service and contribution to promoting South Africa’s national interests and values across the world.

The event takes place traditionally after the opening of Parliament and brings together captains of industry, civil society leaders, members of Cabinet and other eminent persons, including Ambassadors and High Commissioners accredited to South Africa.

Members of the public are invited to nominate suitable candidates by completing an entry form, with the option of giving additional supporting material online.

Nominations can be made on ubuntuawards2020.co.za.

Mohamed Salah joins up with Vodafone and