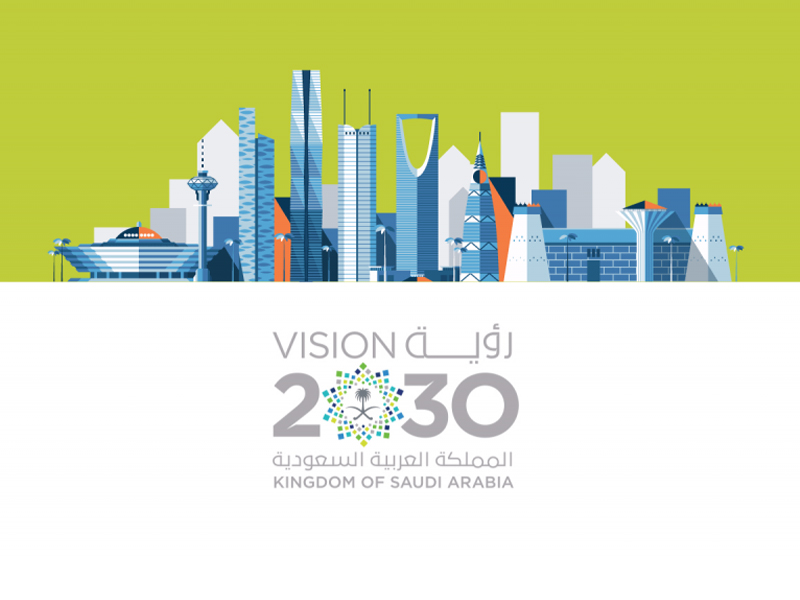 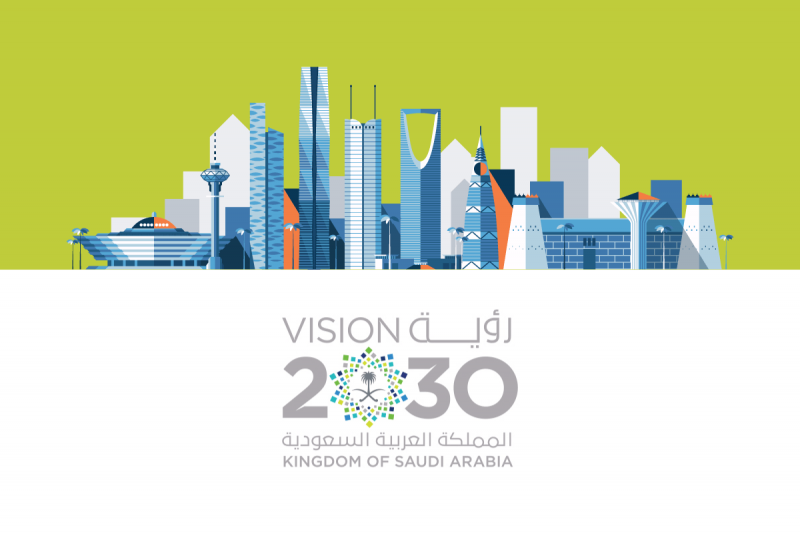 Youth unemployment may be a challenge in many parts of the world, but in the Middle East, where 65 percent of the population is younger than 30, it is an overarching policy priority

According to World Bank research, the highest unemployment rate in the world — 30 percent of 18-24-year-olds being out of work — is in the Middle and North Africa (MENA) region, which has a total population of 578 million.

Small wonder that survey after survey shows unemployment as one of the top concerns of Arab youth, alongside rising costs of living and corruption.

Unemployment also ranked second in the list of concerns in a recent pan-Arab study commissioned by Arab News, affecting people in the 18-25 age bracket most.

The opinion poll, conducted by YouGov last year, found unemployment to be a main concern most prominently among nationals of Morocco (68 percent) and Oman (65 percent).

Mohammed Alardhi, the Omani executive chairman of Investcorp, a leading Gulf provider and manager of alternative investment products, sees the gap between young populations and employment opportunities as one of the Arab world’s megatrends.

“While the rest of the world is facing ageing, which comes with lower productivity of labor, this region is the opposite,” he said at the Milken Institute’s Middle East and Africa Summit in Abu Dhabi last week.

While education and training will be crucial to the wellbeing of new generations, geopolitical factors particular to the Arab world must also be taken into consideration, Alardhi added.

He said the Gulf Cooperation Council (GCC) member states have shown themselves to be “resilient” in the sense that despite the many regional sources of tension, the bloc has “proved in the last 50 years that it’s a place that maintains stability, growth and development.”

Alardhi identified urbanization as another megatrend of the Arab world, noting for instance that the GCC countries are 80 percent urbanized as against the global average of 50 percent.

He said despite the challenges confronting them, the GCC states’ accelerating pace of technological advancement is a bright spot, so they must focus on developing local talent and creating knowledge-based economies.

A surprising finding of the Arab News-YouGov study is that economic challenges are felt to be a problem for those living in the comparatively prosperous GCC bloc (30 percent), more than the rest of the Arab world (27 percent in North Africa and 25 percent in the Levant).

Separately, the ASDA’A BCW Arab Youth Survey of 2019 found that young Arabs in GCC states continue to look to their governments as a source of employment, with seven out of 10 wanting to work in the public sector.

Abdulla Mohammed Al-Zamil, board member and CEO of Saudi Arabia’s Zamil Industrial PJSC, says unemployment will be a challenge for the Kingdom at a time of change driven by the Vision 2030 reform plan and the growth of the private sector.

Saying that job creation needs to be looked at first, he told the Milken Summit that the drop reported in 2019 in Saudi Arabia’s unemployment rate — from 12.9 percent to 12 percent — indicates “early signs of recovery” in a “transition period.”

He said: “Today a university graduate in Saudi Arabia has never held a job, while in many countries around the world graduates have already worked, even if in voluntary positions.”

In his opinion, fresh graduates in Saudi Arabia must have a strong work ethic and professional discipline to be able to do the jobs they desire.

Expansion of the private sector as a result of economic diversification was mentioned by Al-Zamil as one of the solutions to the Kingdom’s employment challenge.

He also underscored the need for creating high-quality, long-lasting jobs that require specific skill sets in new and growing industries such as manufacturing.

By way of example, he pointed to job opportunities expected to be created by the Neom smart-city in Saudi Arabia, among other projects under Vision 2030.

He recalled that when the plan was first announced in 2015-2016, the Saudi private sector faced some challenges “because companies had been doing business in a certain way for over 40 years.”

In this context, Al-Zamil highlighted a SR72 billion ($19 billion) incentive package that followed the launch of Vision 2030, with the aim of facilitating the Saudi private sector’s transition into the new economy.

With such a transformation, “it will take time for the government and private sector to reap the benefits,” he said.

“On the private sector side, we need to adapt, and before learning new things, we need to unlearn the past, because things will no longer be the same. I think that will be a challenge.”

He said the Saudi private sector is gradually adapting to changes in regulations, the introduction of value-added tax and increasing global investments in the Kingdom.

However, he cautioned against developing dependence on “non-oil income through taxation,” calling it a “dangerous move.”

He said: “Non-oil income doesn’t necessarily mean additional taxes. That’s the danger and trap we’re continuously being put in by the likes of the International Monetary Fund.”

On the subject of taxation in the GCC, Al-Zamil’s view was echoed Khalid Al-Rumaihi, CEO of Bahrain’s sovereign wealth fund Mumtalakat, who said finding a way to cover a country’s budget deficit “doesn’t happen through taxes” but by reviewing services.

“If you tax too aggressively, capital will flee. It’s a very delicate balance, and it’s going to take governments a couple of years to transition,” he added.

Al-Rumaihi recalled Bahrain’s economic dependence in the 1920s on pearling, an industry that “dissipated” with the introduction of the technology to create cultured pearls.

“There’s a lesson to be learned from history. As we think of our commodity-based economies today, we should be wary of what will happen to the oil industry in the coming 20-30 years,” he told the Milken Summit.

Al-Rumaihi said deregulation saw employment in the telecoms industry grow by 70 percent, prices of mobile phones fall by 50 percent, and the sector’s gross domestic product share rise from 4 percent to 8 percent, in tandem with an increase in the number of operators from one to 20.

At the same time, there is a need for a change of mindset, more vocational education and a stable environment, he said.

Al-Rumaihi ended on an understandably cautionary note, saying: “While we want to move to a market-based economy, it’s important to remember that we have to think of the country (as a whole) and not (just) about our national assets.”