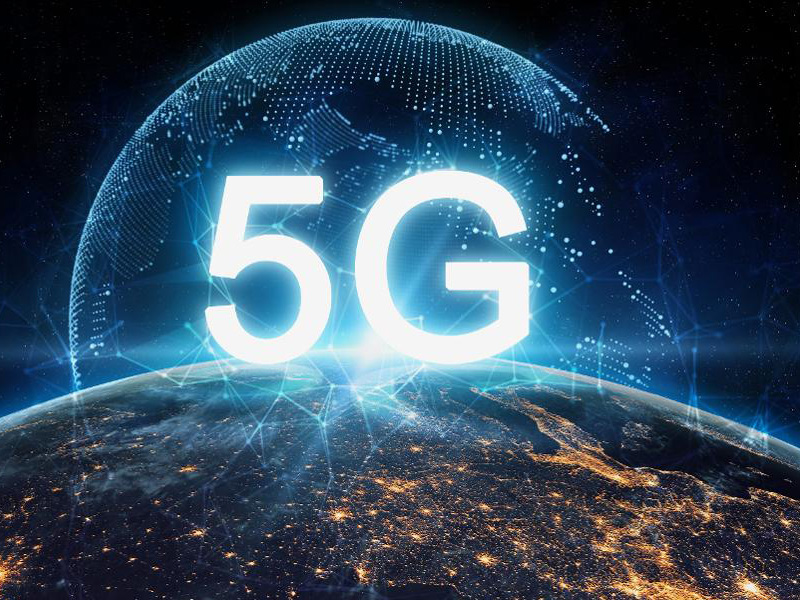 2020 will be a 'breakout' year for 5G technologies

Samsung formally launched its new device line-up in the region on Monday, with a declaration that 2020 will be a ‘breakout’ year for 5G technologies.

The world’s largest mobile device maker, at a media event in Dubai, rolled out the Galaxy S20 series – the S20, S20+ and S20 Ultra 5G – promising ‘unprecedented’ 5G and AI camera capabilities. The latter two are 5G-enabled, ready to cater to the growing user demand being experienced in the UAE for the new mobile standard.

A key feature of the S20 series is its cameras: The S20 and S20+ have a 64MP lead sensor, while the S20 Ultra comes with a 108MP sensor, which is unprecedented for smartphones. The first two also have 30x zoom capabilities, while the last has what Samsung calls a 100x Space Zoom. All devices are also pegged to perform well in dim conditions.

“Consumers are at the core of everything that we do,” Samsung Gulf Electronics president Chung Lyong Lee said in his opening remarks.

Osman Albora, head of Samsung Gulf Electronics’ mobile division, highlighted in his keynote that 5G will cover up to 65 per cent of the global population this year, and 5G-enabled mobiles would grow 15 times, with its contribution to global smartphone sales volumes rising to 18 per cent.

That, he stresses, will “enable amazing new opportunities to innovate and deliver new value” to users, listing down photography, video and gaming as segments that will benefit the most from new mobile innovations.

In the UAE alone, he revealed that Samsung’s market share in the 5G device category last year was “close to 80 per cent”.

And while it’s no secret that the new coronavirus has been hitting supply chains globally, Albora says that planning ahead and being vigilant will be key to stem any negative effects.

“It’s a growing concern globally; we understand and acknowledge it,” he told Khaleej Times in an interview on the sidelines of the event. “We are doing our best to minimise the impact on our operations and we are doing it in the best way possible.”

He said Samsung would not go into speculation on what would happen in the near future, but assured that the company is doing everything to ensure its logistics are not disrupted.

Case in point: Pre-orders for the Galaxy Z Flip were bigger than expected – units sold out in a matter of days, twice – but Samsung was “agile” enough to replenish its stocks within a couple of days.

Even when it hit and ran out in physical stores, they were still manage to cope up with demand in the shortest possible time, he added.

“This shows we are resilient enough at this time,” Albora said, adding that some pre-ordered S20 devices were delivered earlier than promised.

“Qualitatively, we are doing our best to minimise the impact on our operations; quantitatively, I think the system is working.”

African Development Bank and Association for the